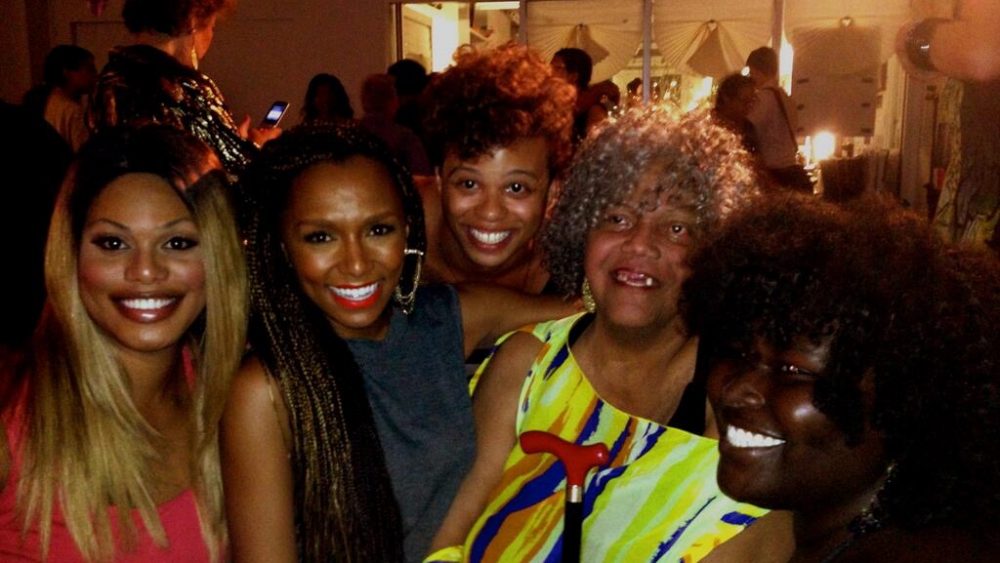 My Year in Review: The Milestones That Shaped Me in 2013

I sit here in my mother’s kitchen, reflecting. This isn’t my childhood home. I’ve never had one of those. It’s the first time I’ve been home for the holidays since I left the island of Oahu to flee towards a home of my choosing on the island of Manhattan.

I sit here reflecting on the past year and marvel at how far I’ve traveled. Away from Hawaii. Away from the girl I was. Closer to the dreams that girl dreamt. No matter how far I travel, though, I realize that that girl is very much present. She’s very close to me.

I returned home for three weeks to recharge, unplug and reconnect. I’ve succeeded in reconnecting with those I love. We’ve giggled about the past, sharing stories we’ve reshaped in our own ways, ways that make remembering easier. I’ve failed in recharging, though. I did more work than I had planned on, even launching and managing the Storygiving Campaign. I’m steadily working on saying no (that’s why I asked for tips with #howicareforme), on realizing the work never ends but it is not my job to do all that’s asked of me.

I will soon leave Hawaii and embark on a voyage into even more public openness, journeying into storysharing in a deeper, rawer capacity. I still can’t believe I’ve written a book and it’ll soon be offered to the world. I broke down about this once. It was a month ago.

I was seated on a couch in downtown Manhattan in a “sister’s circle” with strangers. The fact that I didn’t know any of the women intimately likely made it easier for me to break myself open, to hold myself accountable to truth. I admitted that I was frightened. I admitted that I felt I needed to be perfect. To put up the brave face. A friend warned me, after reading my book, that I needed to let perfect go, embrace messiness.

Her words, “it’ll drive you mad,” followed me into that room, where for the first time, I allowed myself to say that I was frightened and that I’m learning to care for myself by being open about my fears. After my tearful breakthrough, a filmmaker in the group told me, “nothing is wrong with fear. stay strong my sister.”

I can sit with fear and be strong. I felt lighter after that realization. It allowed me to be vulnerable in shared space. With others. Not just in my words on my page, the space in which I am most comfortable. Unpacking my relationship to fear, vulnerability, truthtelling and perfection are duties I’m undertaking and anchoring myself in 2014.

With 2013 behind me, I’d like to use this space to hold myself accountable to my past as I press forward in the latest “new year.” Below is a summary of the events that shaped my past year: