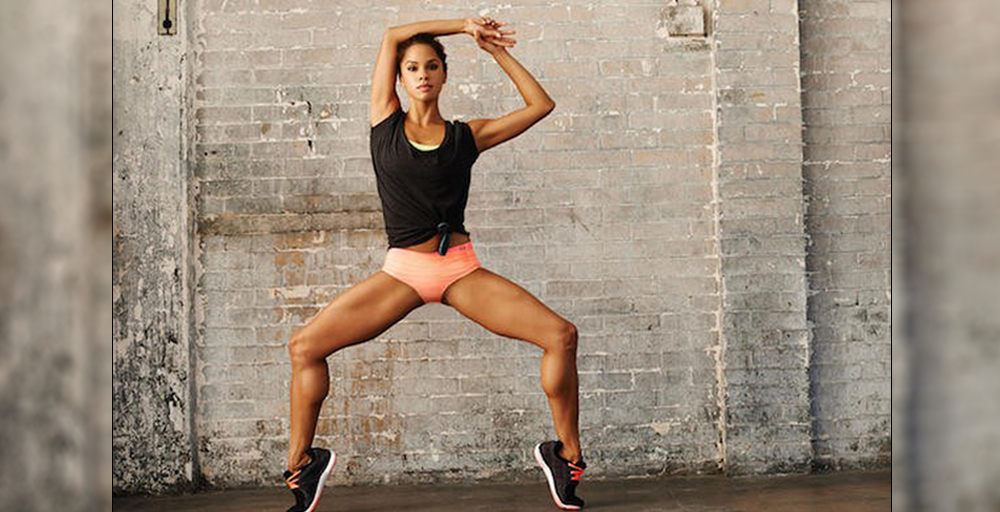 I end every show with an editorial on one pressing and personal cultural topic. This week’s editorial discusses ballet dancer Misty Copeland’s promotion at the American Ballet Theatre, where she made history as the company’s first black female to raise to the rank of principal in the company’s 75-year history. Watch the segment and read the transcript below.

On Tuesday black and brown girls everywhere rejoiced when the American Ballet Theatre announced that it promoted Misty Copeland to its highest rank helping her break ground as the first African-American female principal dancer in the company’s 75-year history.

The news spread far beyond the hallowed confines of the ballet world, earning praise from pioneers like Oprah Winfrey who tweeted:

Brava! Yay! And Hallelujah to you @mistyonpointe . Beaming with pride at your magnificent achievement as Principal Dancer ABT

The dancer, herself, shared her overwhelming joy about her promotion during a press conference this week. Take a look:

“It sounds so surreal to hear those words. No, this is it. My dream has been ABT since I was 13 and to be a principal dancer is reaching those heights and now I feel like I can breath, but David Hallberg told me this morning that the hard work is just now starting.”

And Copeland has put in hard work on and off the stage, dating back to her unconventional late start at age 13 when she began her ballet studies. She joined American Ballet Theatre in 2001 and was appointed a soloist in 2007. Her talent coupled with her inspirational rise from poverty and her unapologetic dedication to speaking out about the obvious – her blackness in a field that lacks racial diversity – made her a pop cultural force.

She’s fronted the cover of TIME magazine’s annual 100 Most Influential People issue, proved that ballerinas were athletes in a viral ad campaign for Under Armour, and even danced onstage with music superstar Prince! In 2014, she released the moving memoir, Life in Motion: An Unlikely Ballerina, detailing her struggles as a poor-raised, late-start, black ballerina.

In her New York Times bestseller, Copeland wrote about the difficulty of her rare position in classical dance and the pressure of representation. She writes, “My fears are that it could be another two decades before another black woman is in the position that I hold with an elite ballet company. That if I don’t rise to principal, people will feel I have failed them.”

Well, Misty, you’ve risen, just like your foremothers before you: Lauren Anderson. Janet Collins. Raven Wilkinson. And because you have unapologetically centered your blackness in your craft yet refuse to allow others’ limited perceptions of what’s possible for a poor black girl dull your brilliance, we all are lifted with you. Thank you for always being on point.