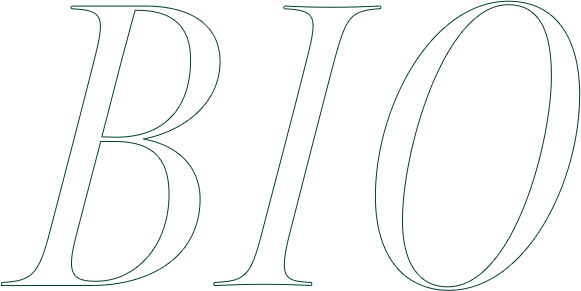 Janet Mock is the New York Times bestselling author of two memoirs, Redefining Realness (2014) and Surpassing Certainty (2017) about her journey as a Black and Kanaka Maoli (Native Hawaiian) trans woman. She’s also a writer, director and producer, most known for her path-clearing and historic work on the Peabody and Emmy award-winning series, “Pose.” Her other credits include Netflix’s limited series “Hollywood,” a revisionist take on 1940s show business, and the global true-crime sensation, “Monster: The Jeffrey Dahmer Story.”

The proud Honolulu native is the recipient of many honors, including Harvard University’s Artist of the Year Award (2019), the PEN Center’s Award of Honor (2017), ESSENCE’s Black Women in Hollywood Award (2020), and TIME’s 100 most influential people list. A passionate collector of Black art and an in-demand speaker and lecturer, Janet serves on the boards of the Brooklyn Museum and the Arcus Foundation for social justice.

A feminist activist tackling stigma through storytelling, Janet broke ground in 2014 with the release of her pioneering and profound memoir Redefining Realness which was the first biography written from the perspective of a young trans person. It debuted on the New York Times bestsellers list in 2014 and Janet was interviewed by Oprah Winfrey for Super Soul Sunday. Her second book, Surpassing Certainty, a memoir about the years in her life when she was not public about being trans, was praised by Kirkus as a “defining chronicle of strength and spirit…brimming with liberated self-discovery.”

On January 21, 2017, Mock, who founded #GirlsLikeUs and #TransBookDrive, addressed millions on stage at the Women’s March on Washington, where she urged for an intersectional and inclusive movement that included all women: trans women, undocumented people, sex workers and disabled folk. “I stand here today, most of all, because I am my sister’s keeper…Our approach to freedom need not be identical, but it must be intersectional and inclusive.”

Janet began her media career at People.com (People magazine’s website), where she worked for five years climbing the ranks at Time Inc. from Staff Writer to Staff Editor upon her departure in 2012. She has since produced the HBO documentary The Trans List, where she conducted all interviews and worked with Timothy Greenfield-Sanders. She also created the interview podcast Never Before with Pineapple Street Media, which featured in-depth conversations with Tina Knowles-Lawson, Rep. Maxine Waters, and Tarell Alvin McCraney. She has also served as a correspondent for Entertainment Tonight, a contributing editor for Marie Claire, and anchor for MSNBC, where she hosted the pop culture series, “So POPular!”

Janet’s story captured the nation’s attention in a 2011 Marie Claire article, launching her as one of the few and rare public faces for trans women of color.  The following year, she founded the empowerment campaign #girlslikeus. Mock’s media prominence and prowess enabled her to shift cultural and political conversations about the tragedies and triumphs of girls and women like her.

In 2018, Mock made history as the first trans woman of color to write and direct for television on the FX drama series, “Pose,” and the first trans creator to sign a production pact with a major studio.  Mock has since appeared on the covers of Harper’s Bazaar, British VOGUE, Marie Claire, Entertainment Weekly, The Hollywood Reporter, Who What Wear, Paper, OUT and C☆NDY magazines. She has also fronted campaigns for Valentino, Pantene, Kiehls and Forevermark Diamonds.

The media powerhouse and influential storyteller attended the University of Hawaii at Manoa, earned her MA in journalism from New York University, and received an honorary doctorate from Mount Holyoke College. Janet lives with her husband and their rescue pittie.

“I stand here today, most of all, because I am my sister’s
keeper… Our approach to
need not be identical,

but it must be intersectional and inclusive.”

- Janet Mock addressing millions at the women's march on washington 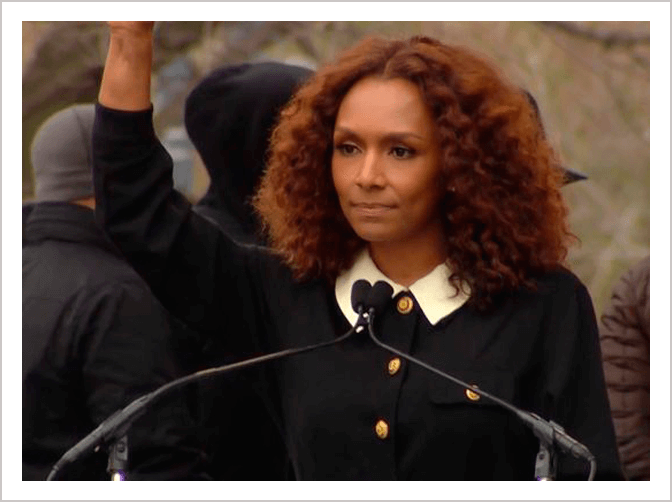 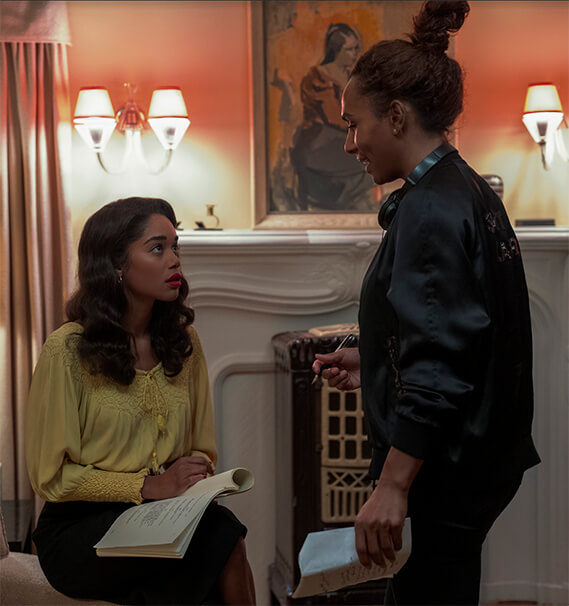 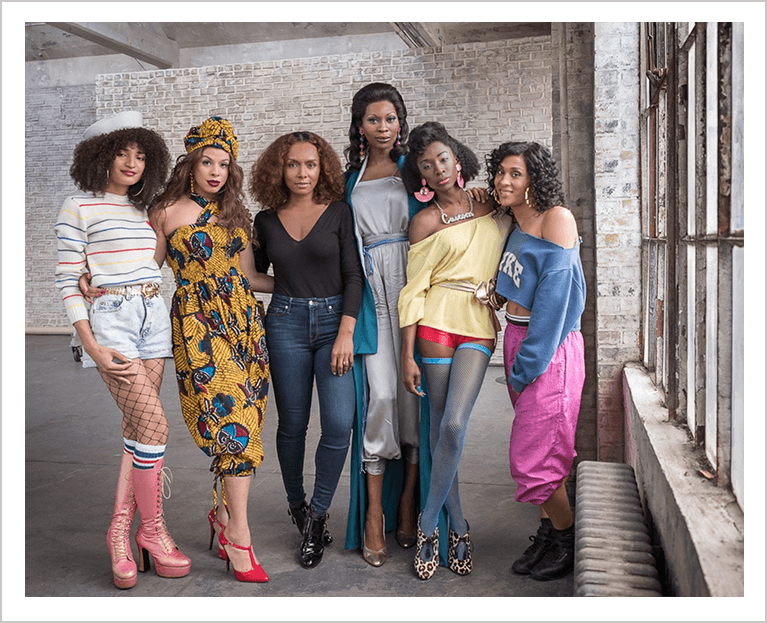 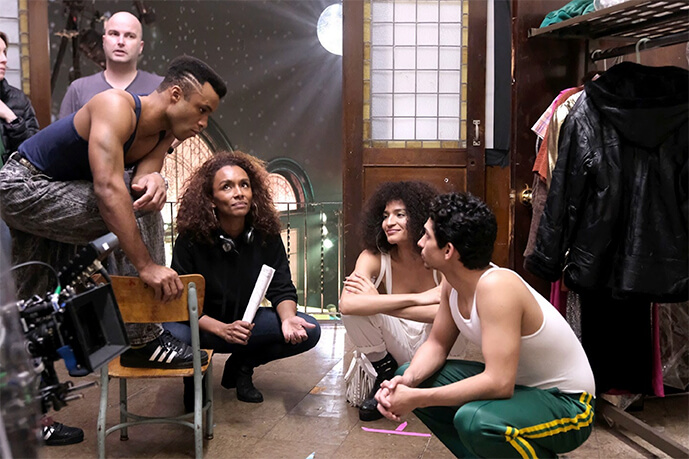 Due to personal boundaries and capacity, Janet cannot read or respond to all emails, requests, or queries. She does not accept any unsolicited materials.